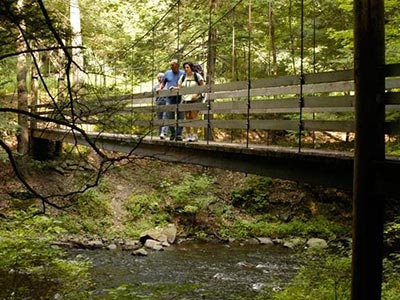 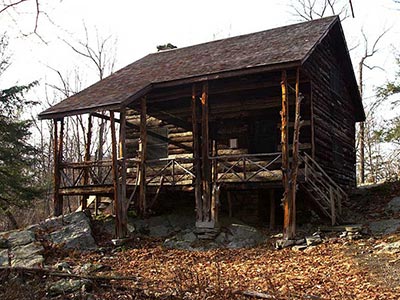 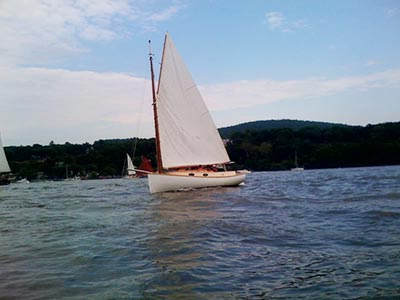 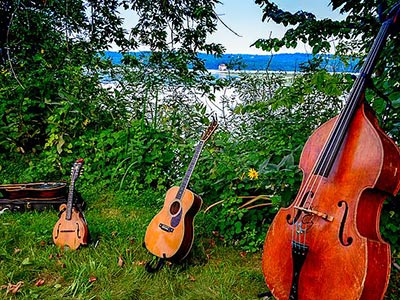 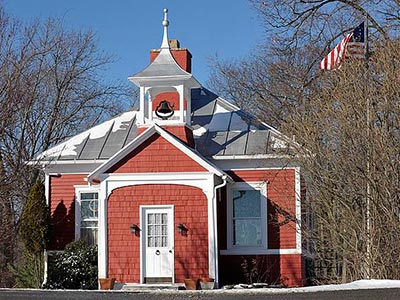 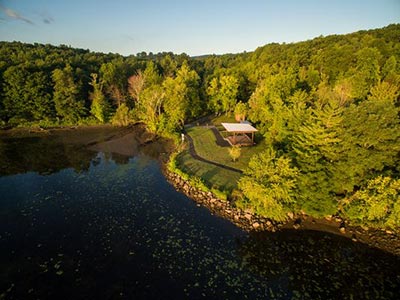 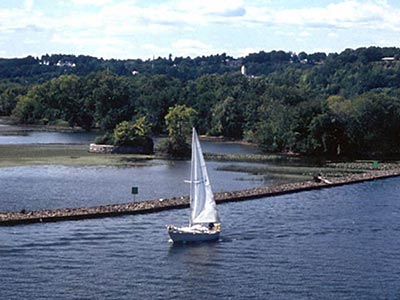 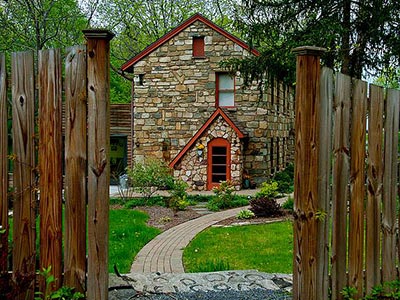 The Town of Esopus is located in Ulster County and the Hudson Valley of New York State. It borders the Hudson and Wallkill Rivers, the Rondout Creek, the City of Kingston, and the towns of Rosendale, New Paltz and Lloyd. According to the latest census, there are 9,041 inhabitants spread across about 42 square miles.
Confusingly, the Esopus Creek doesn’t touch the Town of Esopus at all; it starts at the Ashokan Reservoir, heads toward Kingston, and then empties into the Hudson River in Saugerties.

According to the Klyne Esopus Museum, the Esopus Indians referred to the area as a “land of flowing water and high banks,” while the explorer Henry Hudson called Esopus a “faire” land when he sailed by in 1609. The nearby city of Kingston, and its famous Stockade were also referred to as the Esopus colony, but in 1811, the Town of Esopus was officially formed with land carved out of Kingston.

Esopus is home to much of the Marlboro Mountains, which extend from Newburgh. The highest point of them is at Hussey Hill, which gained notoriety as a place where there were several sightings of “fool’s gold,” leading the formation of multiple mining operations.

A more publicly accessible peak is Shaupeneak Ridge, which is home to a cooperative recreation area maintained by Scenic Hudson, and to the John Burroughs Nature Sanctuary. 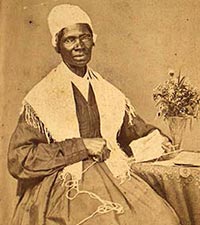 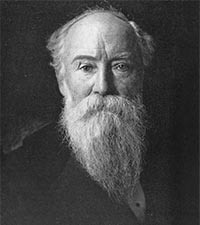 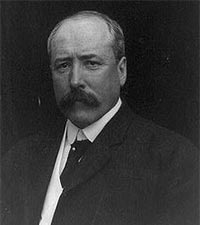 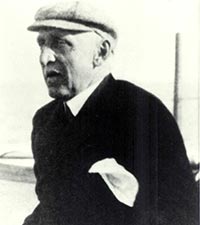 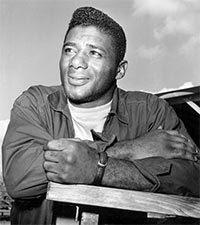