It’s that time of year: Headless Horseman Hayrides & Haunted Houses in Ulster Park is a major destination for spooky thrillseekers in New York State. It’s been written up by outlets like Mental Floss, Vice, Buzzfeed, Narratively and is consistently on all of the top lists of haunted houses in the entire country.

This month, the hayrides will be open every Friday, Saturday and Sunday, as well as Thursday the 25th and on Saturday, November 3rd. On most nights, the hayrides begin at 7 p.m. and go until 9 p.m. There are also two daytime children’s events on October 13 and 27, which will feature a children’s corn maze, haunted gardens, games, face painting and a stage show, from 11:30 a.m. to 3 p.m.

If you’ve already made up your mind about making the journey up Route 9W to Ulster Park, why not make an afternoon, evening or whole day of it? There’s plenty to do in our town. 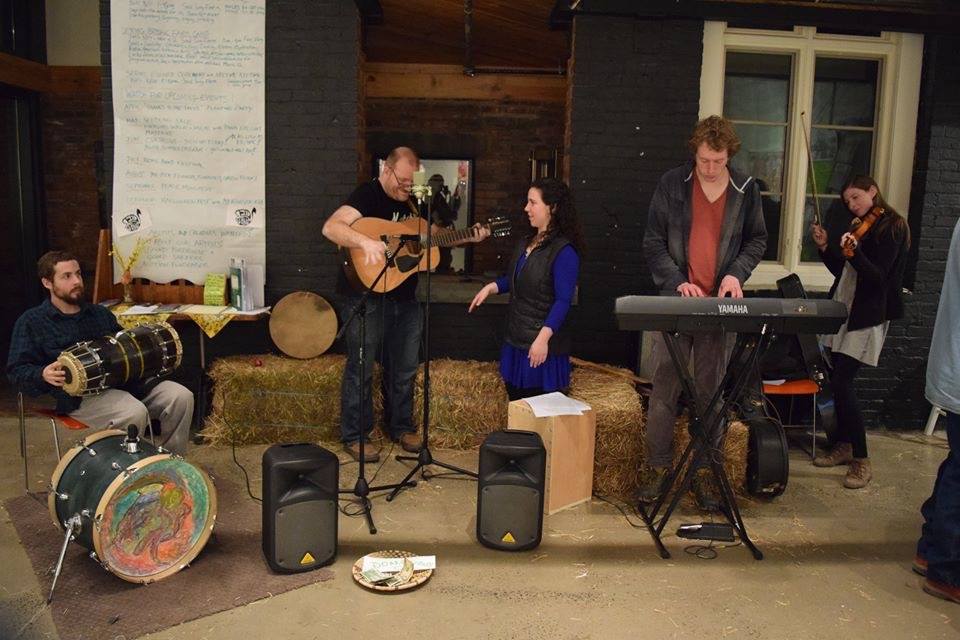 The first two items on this list are a bit time-sensitive. The Town of Esopus Library is putting on a fall concert that will show off their new PA system and features a free music performance by The Turn-Ups as well as the Esopus Library house band, which goes by the name Overdue.

The Turn-Ups play regularly at Seed Song Farm CSA pickups (in the Town of Ulster) and the Kingston Artist Collective, and also recorded about twenty minutes of live music at the Lace Mill that you can check out on Bandcamp. If you’re into the local DIY music scene, you’ll recognize some of the member names: Sean Cortright, Tierney Greene, Alan SIlverman and Danny Silversmith.

The show goes from 7 to 9 p.m., so you could potentially check it out before your hayride. The Town of Esopus Library is located at 128 Canal Street in Port Ewen. 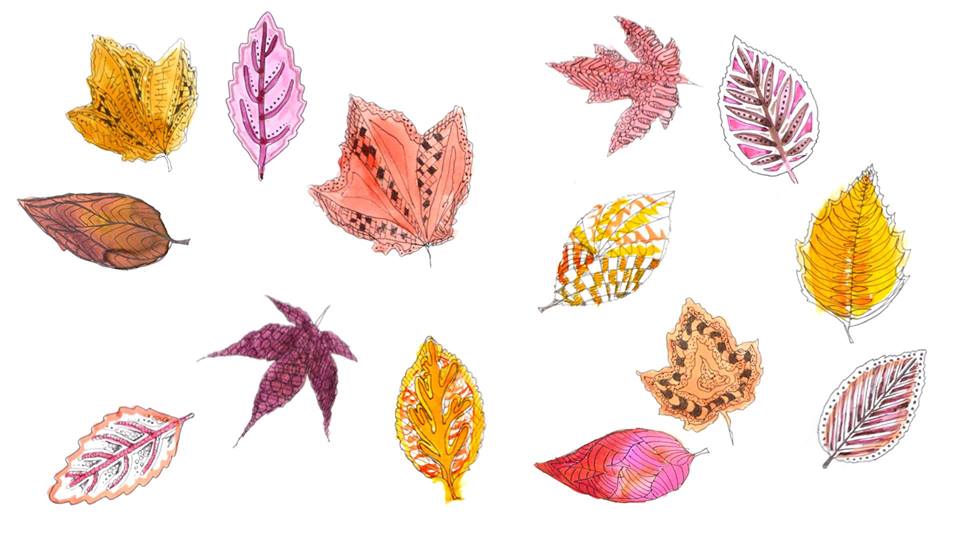 The Bruderhof Community based in Rifton is holding their annual fall festival on Saturday, October 13 from 2 to 5 p.m., at 101 Woodcrest Drive in Rifton. They’ll have a kiddie train, hayrides, face painting, spin painting, free food and more. You can check out the event on Facebook, or call (845) 658-7752 for more information. 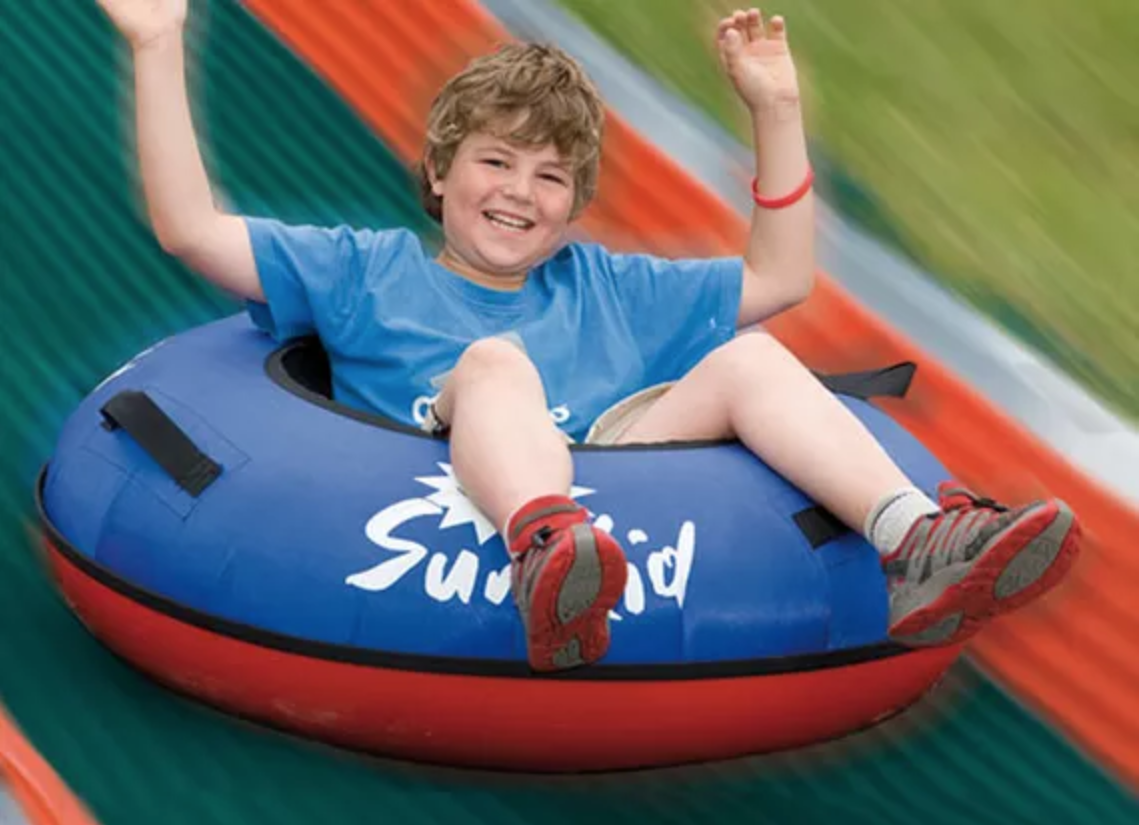 If you have some time to kill on a Saturday or Sunday afternoon before your Headless Horseman visit, the Wood’n Wheel Family Fun Center is open from 1 to 4:30 p.m. on Saturdays and 12:30 to 4 p.m. on Sundays.

Outdoors, you have options like “no snow” tubing, paintball, a bungee trampoline, and many more. Indoors, there’s bumper cars, roller skating, laser tag, a rock wall, and a redemption arcade.

Wood’n Wheel is located at 365 Route 9W in Ulster Park.

4. Pick your own apples and pumpkins 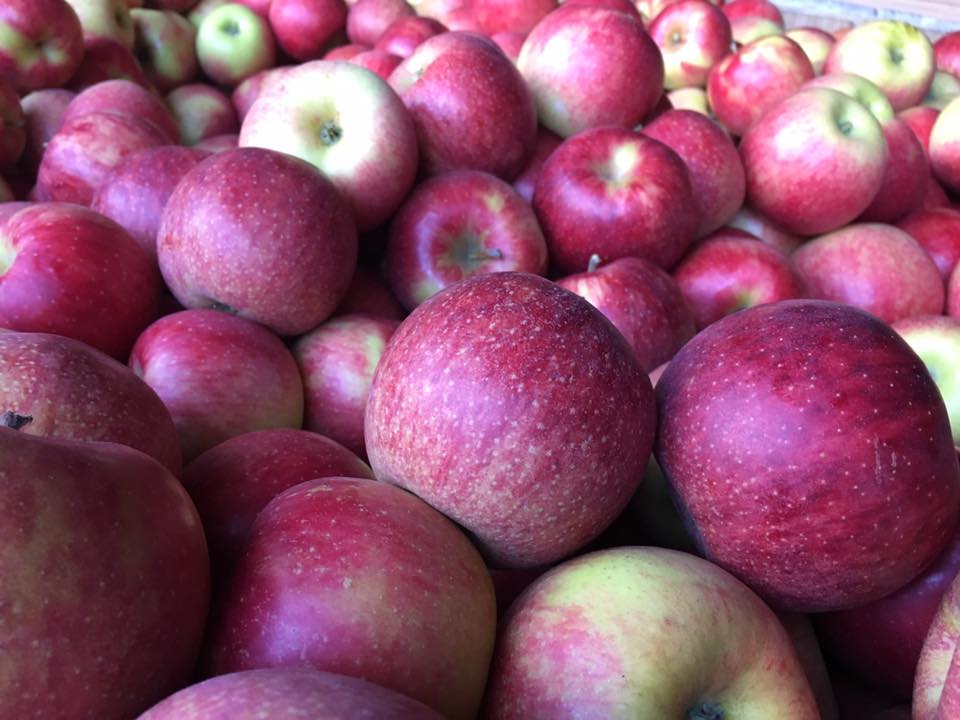 Esopus is home to two “pick your own” venues: Maynard Farms and the Apple Bin.

Maynard Farms is located at 324 River Road in Ulster Park, and they’re open on Saturdays and Sundays from 10 a.m. to 5 p.m. You can see what kinds of apples they currently have available here, and they usually have some other local produce available as well. They also have pick-your-own pumpkins in addition to pumpkins.

The Apple Bin Farm Market is located at 810 Broadway in Ulster Park, and is open from from 7:30 a.m. to 6 p.m. every day except Tuesdays. In addition to pick-your-own apples, they have a market that has lots of local produce, preserves, flowers, firewood, gift items, pastries and baked goods (like cider donuts), and they make legendary breakfast and lunch sandwiches. 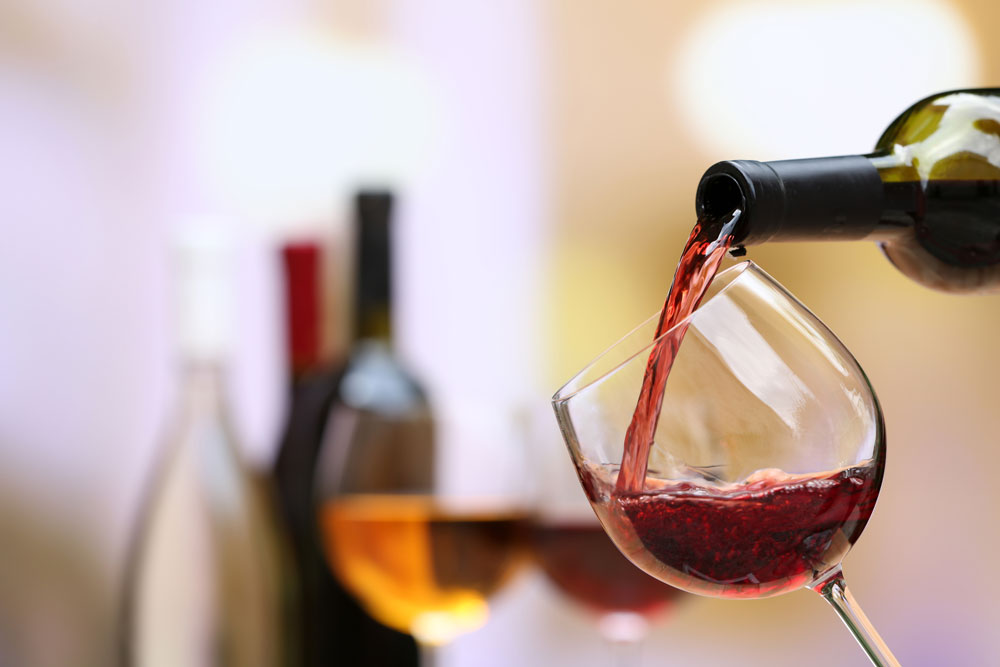 If you need a little liquid courage before hitting the hayride, El Paso Winery has you covered. Located at 742 Broadway in Ulster Park, they’re open from 11 a.m. to 6 p.m. for free wine tastings on their beautiful deck, which has some serious fall foliage going on right now.

(Obvious but important note: please drink responsibly, have a designated driver or plan to use a tax or ride-sharing service if you’re going to be drinking.)

5. Have a picnic by the Hudson River

You can hit the previous stops on the list for some treats, or Smith’s Store in Port Ewen (202 Broadway, Port Ewen) or the Country Store (1063 Route 9W, Esopus) for sandwiches, and then head to one of several parks or trails along the Hudson River for a picnic. The easiest one to access is Esopus Meadows Park (257 River Road, Ulster Park), which gets you to the water after a short walk from the parking lot. 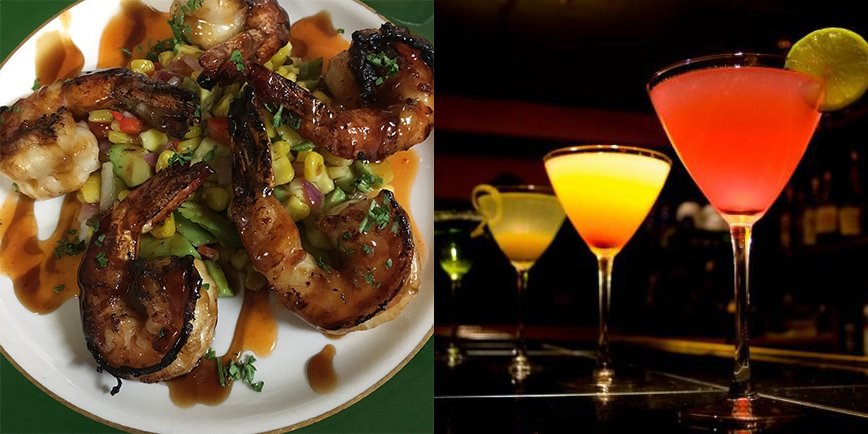 Depending on the vibe or dietary restrictions you’re going for, there are lots of options for food in town. 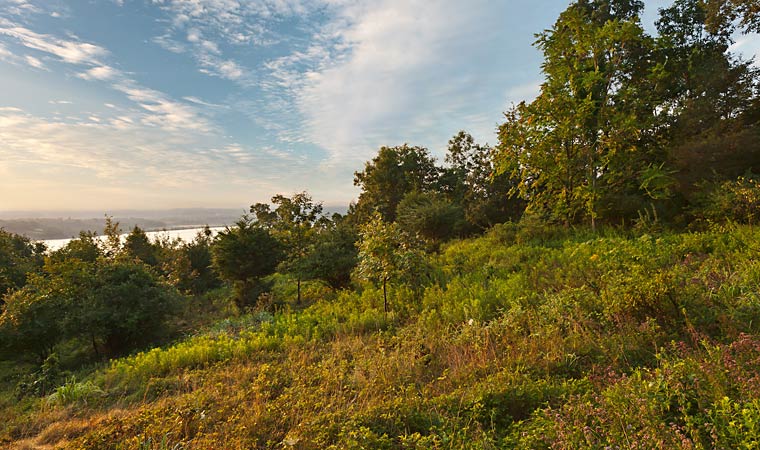 If you’re looking for some cerebral activities, Esopus is home to three significant places for history buffs: